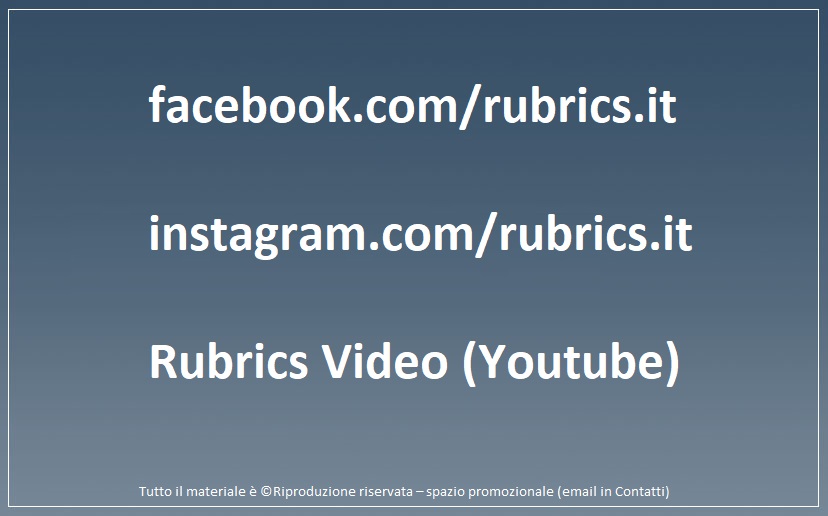 Economics is useful only if it helps us understand reality. The hard lesson of the 2007 crisis was the collapse of the illusions offered by models and the necessity of evolving beyond systems that are unable to understand humanity and time.

I became an economist by mistake. The malicious will say that you can deduce it from the quality of my writings. I like to believe in the bizarre paths of Destiny on which the flights of human liberty stumble along.

Here I would like to link my personal experience – of little interest to the reader – to the far more interesting subject of the ongoing debate in economic science. Indeed, as is well known, particularly since the crisis began in 2007, a certain disillusionment has been growing about economists’ ability to foresee the course of events. While asking economists to foresee something perhaps pushes them into the sphere of magic to which they do not belong, there is strong discontent with their ability to explain events in progress. If the beautiful and highly formal mathematical models developed over the course of decades do not serve to predict the future – and it astonishes me that someone might believe that – they lack ex-post usefulness in interpretation. In short, they are not very useful.

Over the course of this column we will return to the various shortcomings of the so-called “mainstream” or neoclassical economics, while attempting to suggest some starting points for building an alternative.

Here I want to focus on the moment when I understood that something was wrong. I enrolled in the economics faculty of the University of Verona in 1999, after two unsuccessful years spent working on a degree in computer science (I compensated for that lack in 2012 by marrying an Indonesian girl with a computer science degree). That choice was something of a fallback, a sort of last resort that reconnected me to my high school studies in accounting. In the spring of 2000, having to choose which exam to take, I focused on the history of economic thought, which seemed to me to be useful for other exams. That year the department chairperson was on sabbatical, and the course was taught by Professor Sergio Noto, who still works at the University. Long story short, that course – taught as it was by Prof. Noto – was the beginning of a passion; I was struck in particular by Joseph Schumpeter, the economist to whom I dedicated my best years, and who has still not abandoned me.(1)

Noto and Schumpeter (Austrian by birth but not of that school of thought) were my keys to entering the so-called Austrian school of economics; I will return to that later.

In the meantime, here are a few of my videos on the topic:

In addition to devouring Schumpeter, I began to stock up on books by and about the Austrian school. The experience that truly and radically changed the course of my studies was reading The Economics of Time and Ignorance, by Gerald O’Driscoll e Mario J. Rizzo. Originally published in 1995, it was published by Rubbettino in 2002 in Italian as L’economia del tempo e dell’ignoranza. Only after many years did I discover that it was one of the foundational books of the youngest generation of Austrian economists, particularly by those who considered themselves students of Ludwig Lachmann, but at the time I was instinctively struck by it even without being able to place it within its context.

One example in particular captured me, which I have since repeated for years to my students or in my seminars. As anyone who has studied economics knows, the textbook definition of “perfect competition” is an economic system in which the number of buyers and sellers is so high that no one is able to engage in price discrimination; everyone produces the same thing with the same characteristics, and the technology is given. The authors commented on that more or less like this: “Excuse me, but a system in which no one can discriminate on prices, the products are all just alike, and there are no technological differences – isn’t that socialism? Doesn’t the word ‘competition’ suggest something more dynamic, as in sports in which someone wins by virtue of a difference, whether it be on price, quality, technology, marketing, luck, etc.?”

For me that example was an epiphany. My microeconomics textbook – basically all of them on the market – gave a definition of perfect competition that better described the exact opposite of competition (socialism). From then on I began to study more critically, and I tried to build up an alternative understanding based on the teachings of the Austrian school of economics. Moreover, that critical approach allowed me to later construct my own personal vision within the Austrian school, and today I find myself an unorthodox person within an unorthodox school.

The important lesson I drew from that epiphany was not only to more critically approach my study; above all I remain convinced of the fact that economics is useful if it helps us understand reality. Of course some level of abstraction is necessary, but not to the detriment of its explanatory power.

In short, I am convinced that the economics in vogue, which today is primarily econometrics, reasons more or less like this: let’s take reality, empty it of the human element (that is, creativity, unpredictability, and non-determinism) and the flow of time (which is what brings novelty), and let’s build very elegant formal models where everything comes out right, because what we want to explain is already included in the hypotheses of a static model.

But what can we do with an economics without time and without people – that is, without ignorance? Precisely little or nothing.

These are the characteristics that will determine the course of our journey in economic science we will follow in this column.

I applied my model of the natural cycle, which is strongly influenced by Schumpeter and Hayek, to the analysis of the great 2007 crisis (https://www.amazon.com/European-Crisis-WEA-Books/dp/1848902085) and of the Malaysian housing market (https://www.ideas.org.my/wp-content/uploads/2018/07/P151-AffordableHomes.pdf and https://www.youtube.com/watch?v=n172JC4BBiU&t=94s). 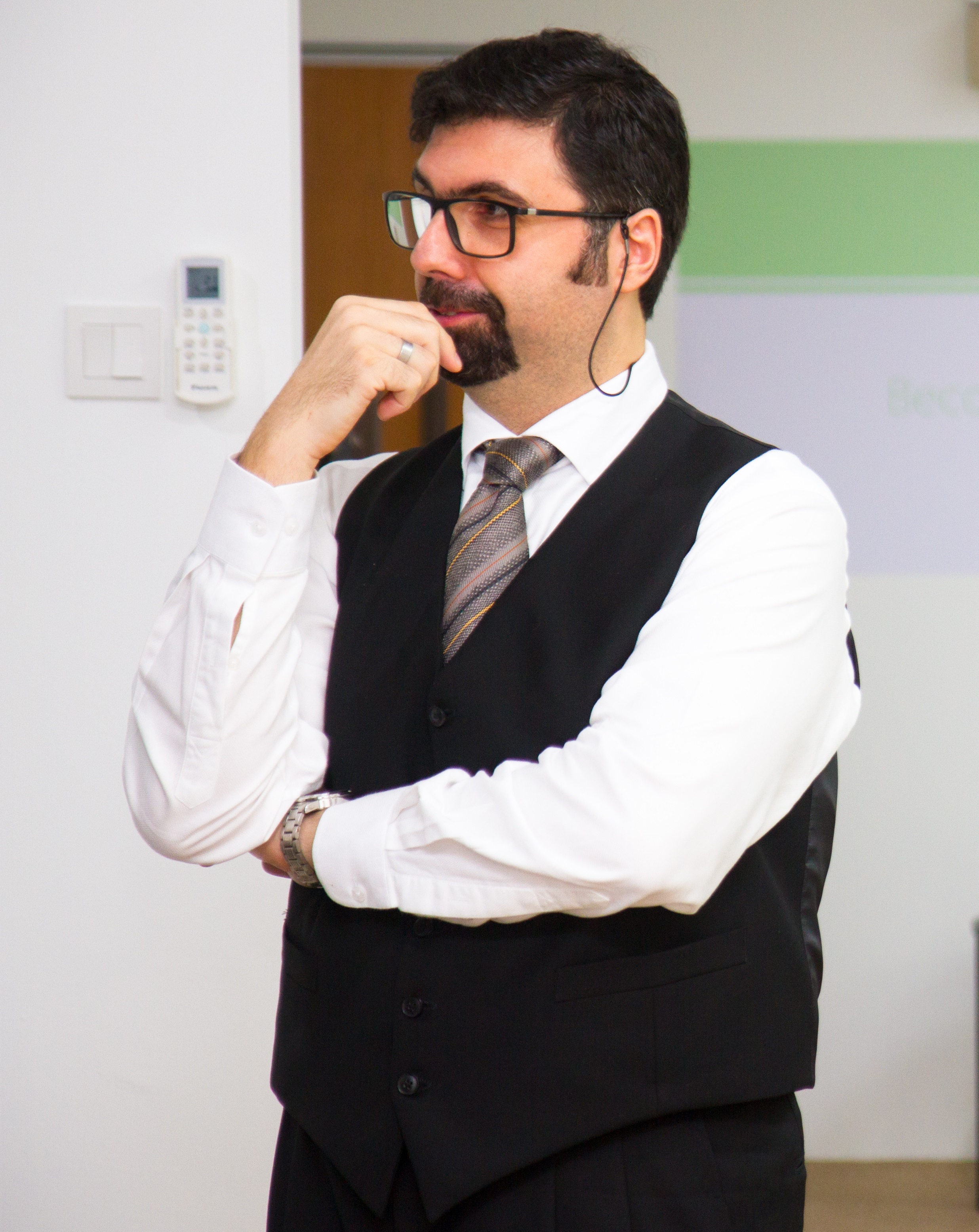 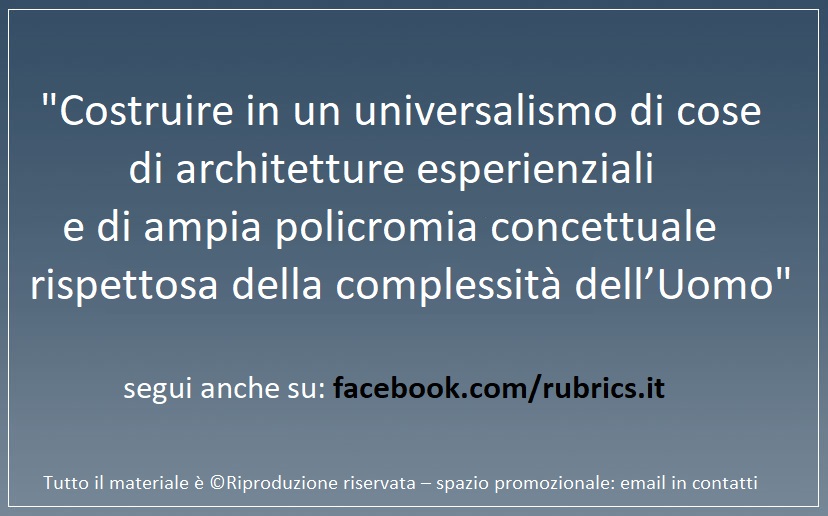 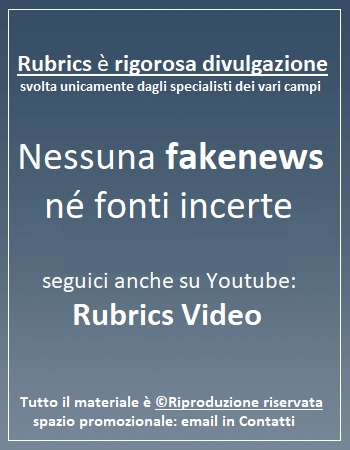 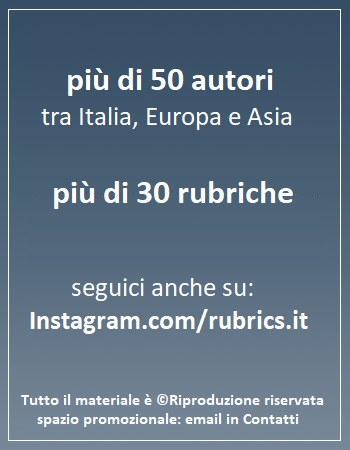 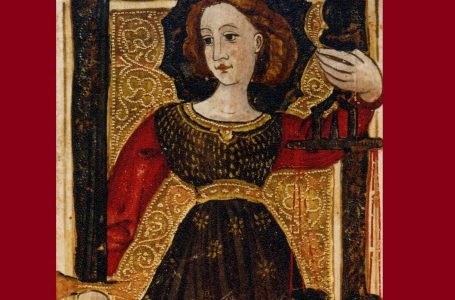 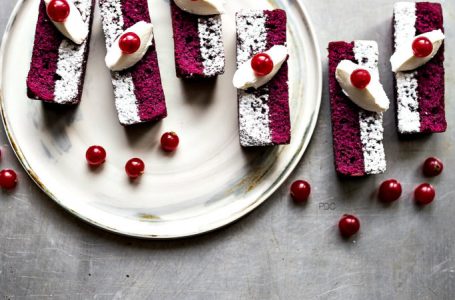 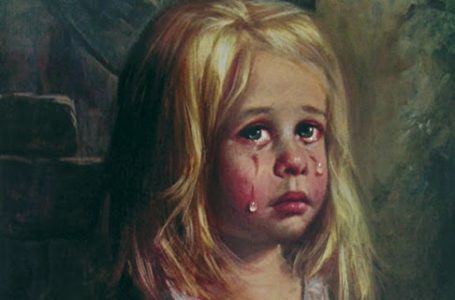 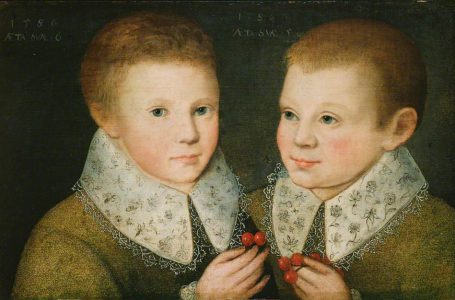